In the morning, Sohu Home received a report from Beijing Yinuowei Furniture Co., Ltd., saying that a number of furniture on the Maxwell Furniture booth at the Shanghai International Furniture Fair were suspected of counterfeiting the company's original furniture.

According to Ennova's report, the products exhibited at Maxwell's furniture at the E230 booth were suspected of copying the Inova, Sai, Coolbit, Hayun, and Puss models. 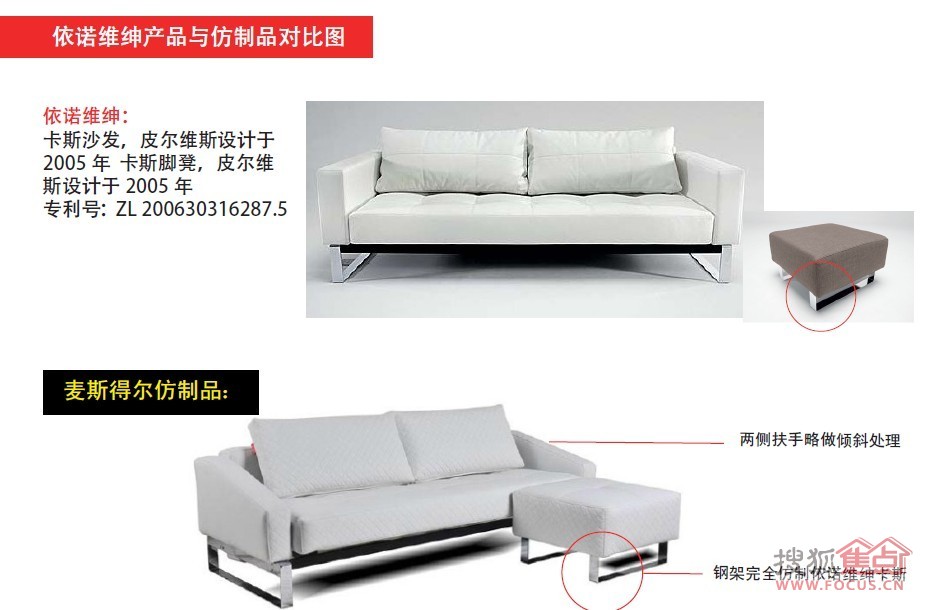 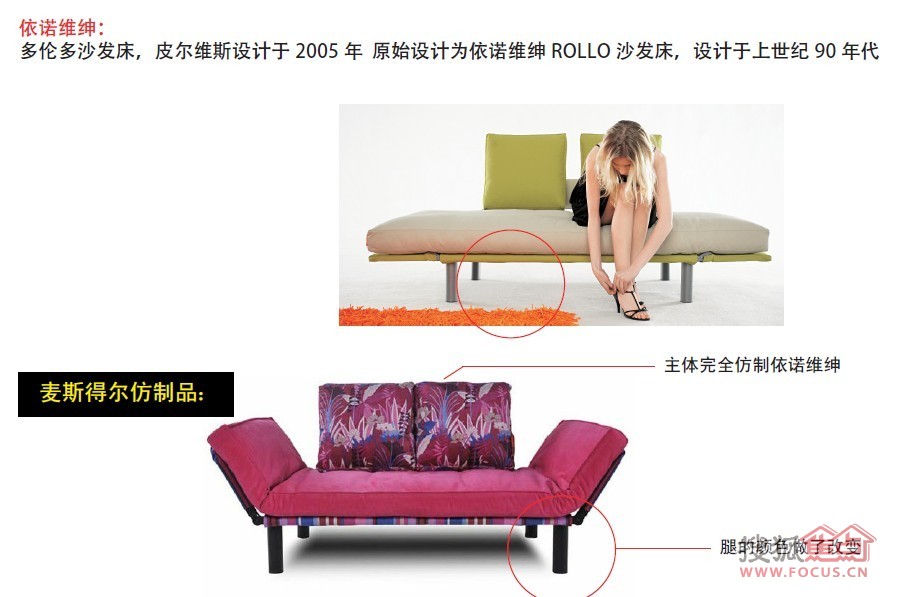 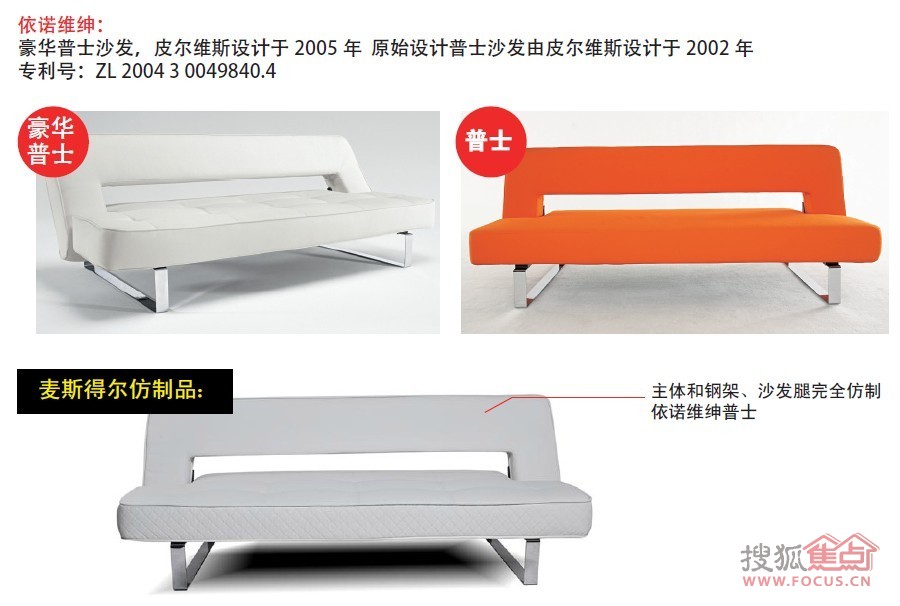 Innovative reporters introduced that in 2008, the company had reported to Maximilian on the â€œplagiarismâ€ phenomenon and won the case. According to the information presented by InovÃ©, the Maxwell S37 model sofa was accused of copying its â€œShupaiâ€ sofa. In the end, the Beijing No. 2 Intermediate People's Court ruled that Maxwell violated the design patent of Inovit, demanding that â€œthe production of the S37 model product ceased on the date of the judgment's effective dateâ€, and compensation for the economic loss of Enochony 56,000 yuan and litigation expenses. The cost is 15,000 yuan. 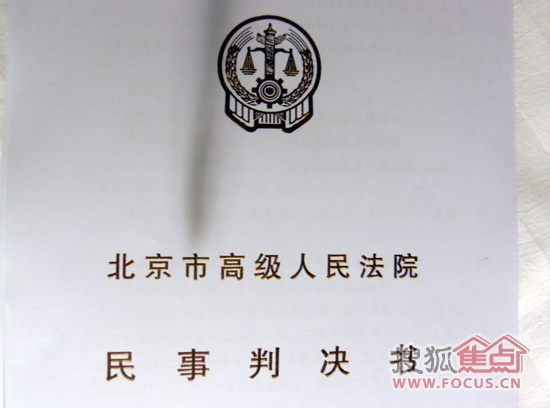 Subsequently, Maxwell refused to accept the appeal and appealed. On March 20, 2009, the Beijing Higher People's Court did not appeal the â€œMissdale Company's appeal grounds for lack of facts and legal basisâ€ and announced that â€œthe original judgment was final judgmentâ€.

The reporter learned from the official website of Maxwell that the company is located at No. 5, Chuangye Road, Qingyundian Town, Daxing District, Beijing. The legal person is the chairman Zhang Mingsong. According to the official website, â€œMissdale is a professional manufacturer of multifunctional sofas, engaged in the research, development, production and sales of functional sofas and sofa beds. The unique and ingenious creativity of the company's designers maximizes the use of home spaceâ€ The products produced by the company are â€œexported to more than 50 countries and regions, including the United States, Canada, France, the United Kingdom, Russia, etc.â€.

Innovo, founded in 1971 in Rands, Denmark. It has always been recognized in the industry for its unique application materials and stylish functional design. The multi-functional living room sofa is the core product of Innovo, and the concept and products of the multi-functional living room advocated by it have been deeply rooted in the hearts of the people and become a trend of strong growth.

According to Yang Jianwei, president of Innova, in recent years, companies have been plagued by plagiarism. As early as 2006, Innovo launched a similar "counterfeiting" activism. In 2006, Innovo plagiarized its "Puss" sofa to the court due to the plagiarism of Shanghai "Penshi" Household Products Co., Ltd., and finally the court ruled that half-day home infringement, claiming compensation for the economic loss of Enochi 40,000, litigation expenses 10000.

After receiving the report, Sohu Home sent a reporter to the Shanghai International Furniture Fair to bring follow-up reports on the scene. stay tuned.